Creating a permit package for new or recent construction

Written by Austin Cave
Updated over a week ago

If aerial imagery is unavailable or inadequate for the project you're trying to complete there is two other options:

While we don't support uploading your own CAD models, we do have the ability to import .DWG/DXF models from Eagleview.com or Rooforders.com. If the structure has been erected, either provider can create a 3D roof model. If the structure has not and you have construction documents (such as blueprints) then Rooforders.com can convert those into an accurate roof model and used for the design.
﻿
Since the project will not use aerial imagery, the roof representation in the permit package will look slightly different. Here is an example. 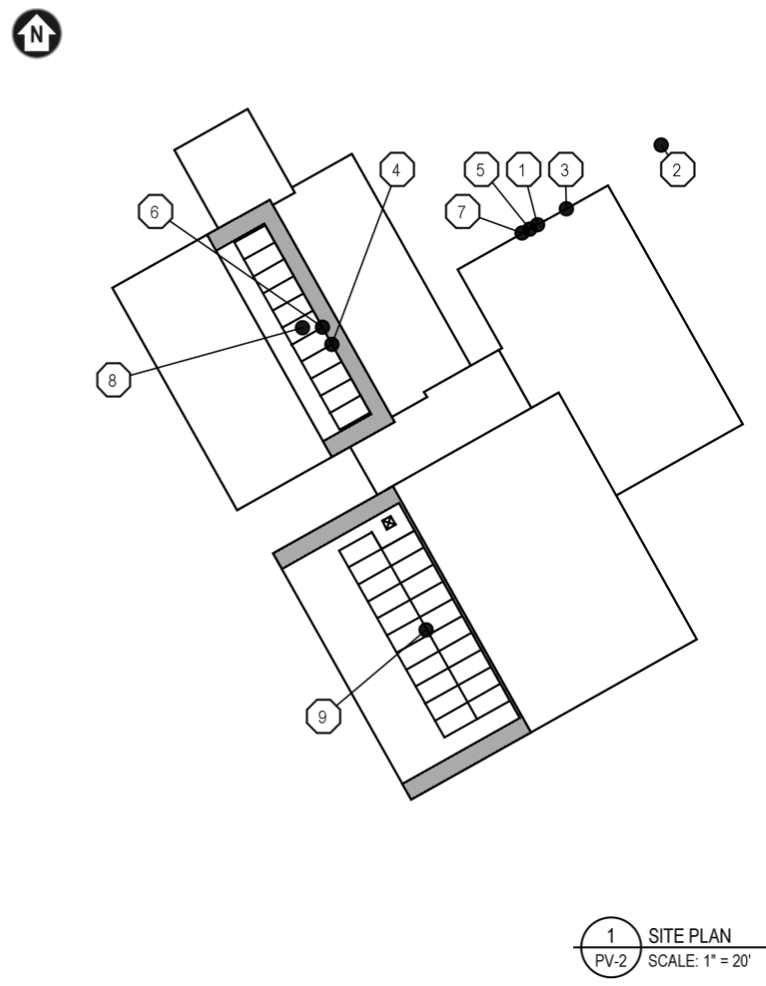 This is a great option when aerial imagery doesn't show the home structure, imagery is obscured or blurry, or the structure hasn't been erected.

If you decide to go this route, there's two important things to know:

To learn the process of how to import a 3D roof model, check out our tutorial on it here.

Tracing without using the aerial imagery as a reference

Lyra can create a site plan from the project tracing and omit the aerial imagery. Here's an example. 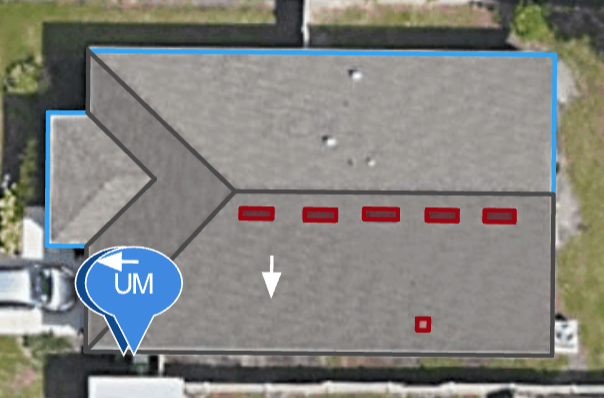 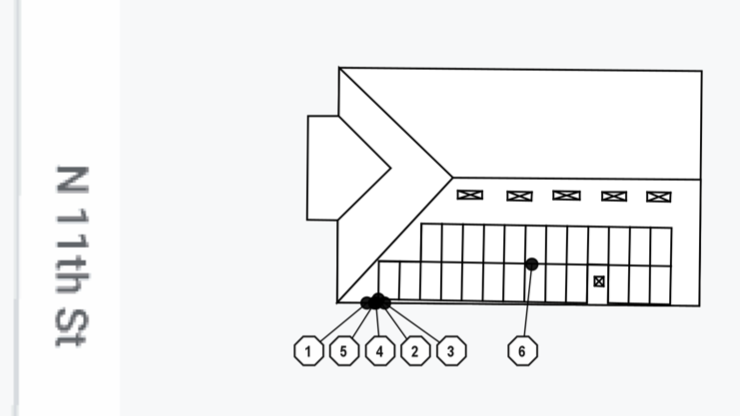 The tracing process is easier with aerial imagery but it's not necessary because the app will display the distance between the last traced point and where the cursor currently is. Here's an example 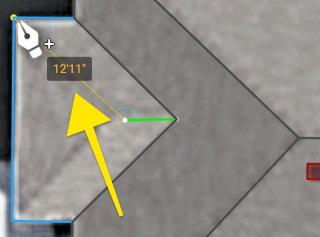 With the structure's dimensions and the Smart Guides, users can draw an entire structure and roofs in this way. This structure can then be used to finish the project and permit package.

When the project is complete the user will need to change the Base Map Style. This is found in the Advanced Settings>Show page specific settings.

Now select either None or Street Map as the Base Map Style. Both will utilize a Site Map similar to the black and white image above. Street Map will include the Street location reference and None will not.

Did this answer your question?